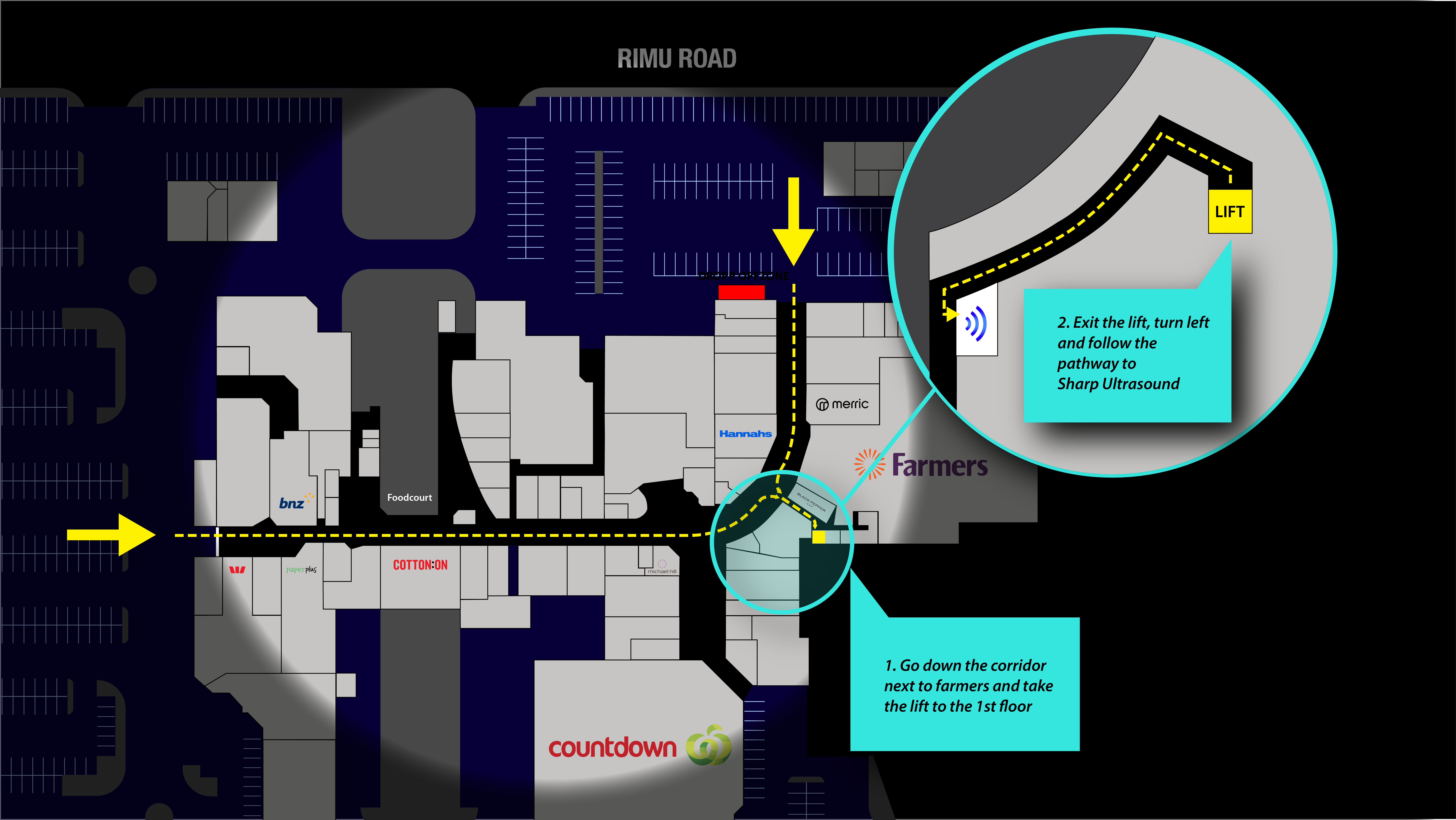 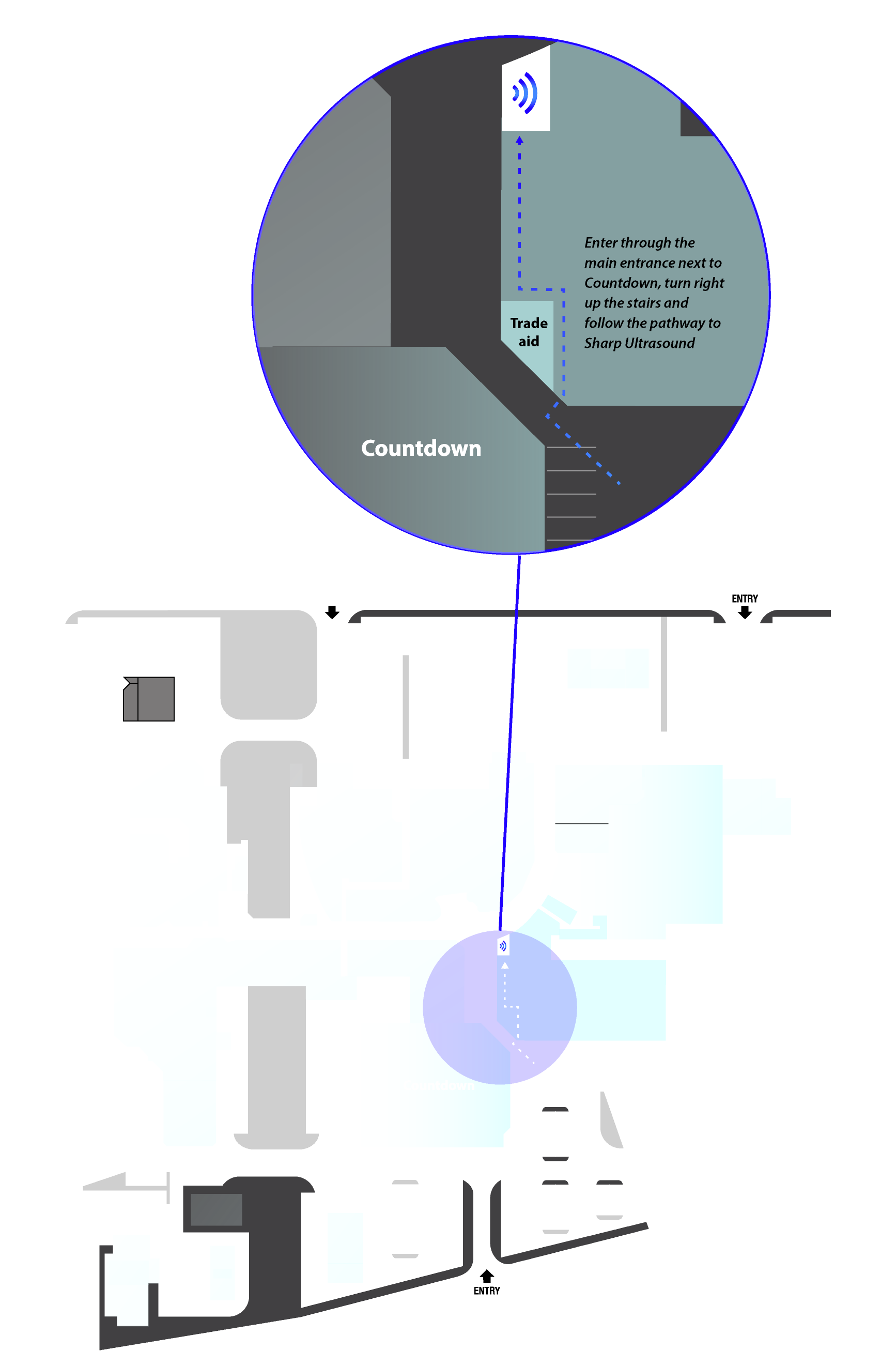 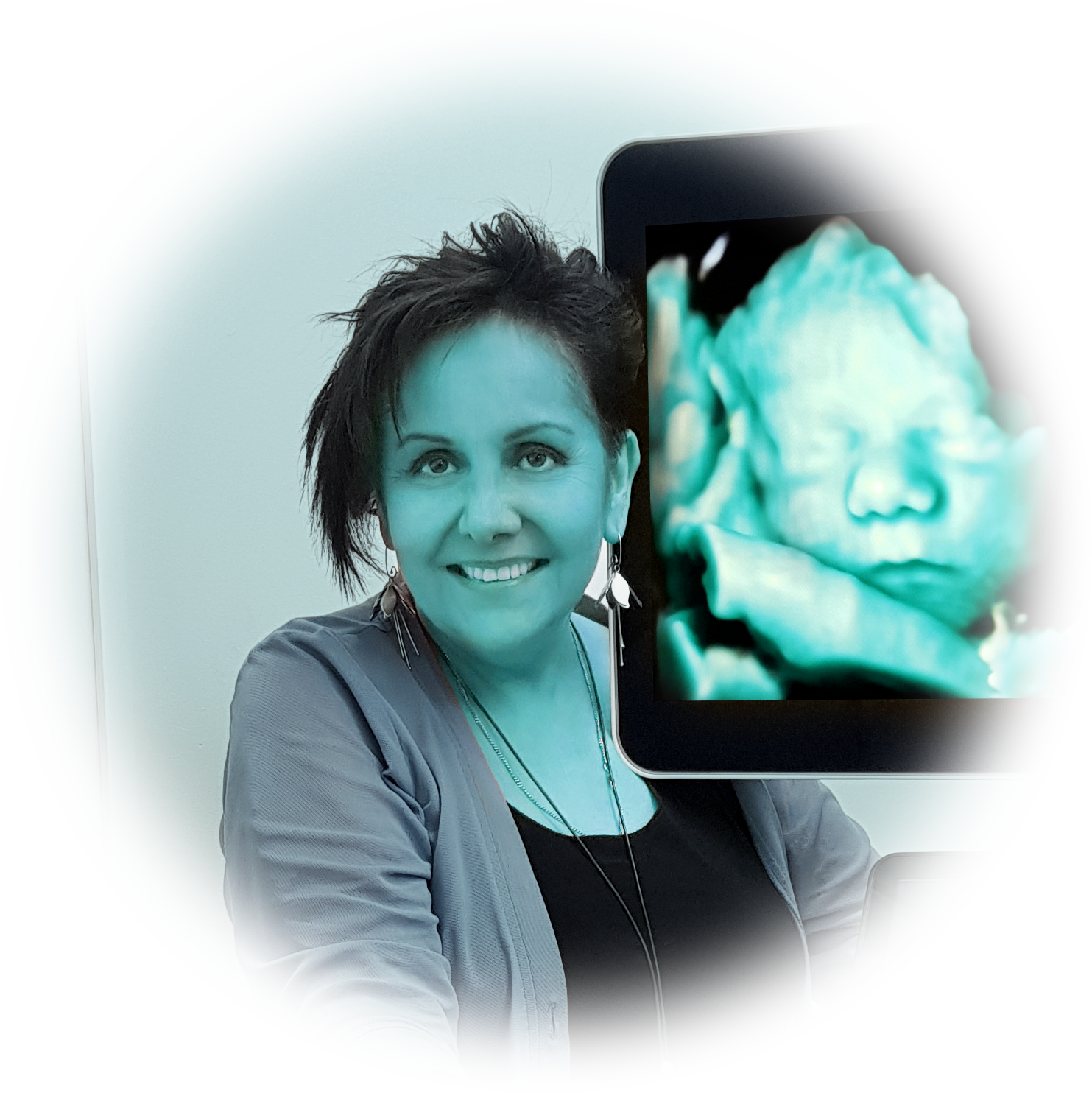 After working as a Darkroom Technician, Stephanie studied Radiography and obtained a DCR (Radiography) in Dundee, Scotland in 1980, working as a Radiographer in Scotland and Ireland for the subsequent 5 years.

Stephanie’s Ultrasound career commenced at Bourn Hall Clinic, Cambridge, UK, at the first ever IVF research facility working alongside Pioneer Doctors Patrick Steptoe and Robert Edwards. It was by contributing in these research activities and subsequent delivery of IVF successes, that Stephanie realized she had a real passion and talent for Ultrasound Imaging.

After obtaining her Post graduate DMU, she studied for a further year at the University of Hertfordshire and obtained a Master’s Degree in Ultrasound Imaging. The course was the first Imaging Master’s Degree course in the UK. Stephanie was the only participant to obtain a Distinction.

After obtaining her MSc, Stephanie looked for a more challenging position, and in 1997 joined Wellington Hospital Perinatal and Maternal Fetal Medicine Unit as Senior Sonographer and subsequently Head of Department. Part of Stephanie’s role was to facilitate, manage and undertake research and teaching programs in partnership with Otago University School of Medicine. In doing this she worked closely with the University Professor of Fetal Medicine and facilitated training of the registrars.

Seeking to further extend her scope of expertise across a wider diversity of Ultrasound procedures, in 2001 Stephanie accepted a position as Senior Sonographer with Wakefield Radiology – now Pacific Radiology.

In 2004 the University of Otago department of Nutrition approached Stephanie with an opportunity to undertake a national Ultrasound based research project. Stephanie spent several weeks in a mobile Ultrasound Unit travelling the length and breadth of both islands.

It was during these research travels that she was introduced to the then owner of Horizon Radiology in Auckland who were at the time in expansion mode. Stephanie relocated to Auckland for 3 years performing general + MSK + Obs/Gynae at multiple Horizon locations across the Auckland region.

Due to family reasons – the birth of her first grandchild – Stephanie returned to Wellington where she has worked with both Pacific Radiology and Horizon as a general sonographer and teacher.

Launching her own business, Sharp Ultrasound, in 2020 is an obvious step in what has so far been a rewarding and successful career.